An exciting opportunity to compose a new song for soprano Sarah Leonard and pianist Stephen Gutman. 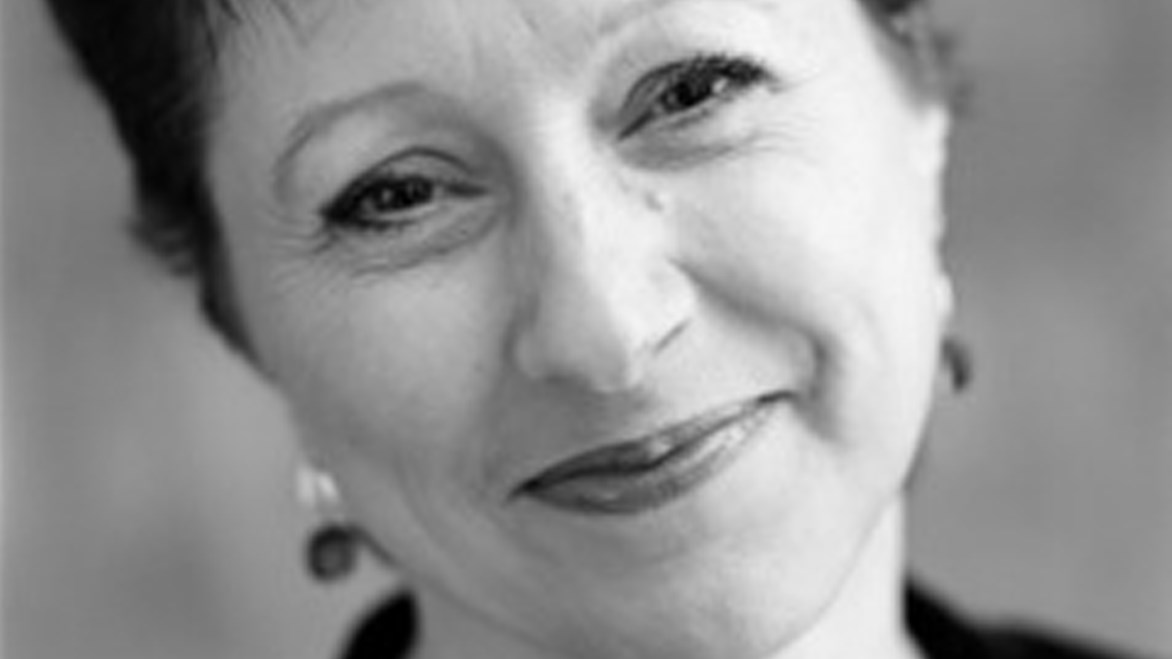 Launched in 2019 to celebrate the 90th anniversary of our formation and to further our support for young musicians, we are delighted to again invite composers aged up to 25 from across the UK to compose a new work. This will give the opportunity to write for two distinguished performers, soprano Sarah Leonard and pianist Stephen Gutman. They have chosen to commemorate the 50th anniversary of Stravinsky’s death. Songs will focus on the subject of Spring as a tribute to one of his most famous works: The Rite of Spring.

Shortlisted finalists will have the opportunity to attend a workshop on Friday 16 April 2021 at Benslow Music led by composer Judith Weir (Benslow Music’s President and Master of the Queen’s Music).  The panel of judges will include: Judith Weir, Sarah Leonard, Stephen Gutman and Peter Hewitt (Chief Executive, Benslow Music).  Two winners, one for each of the two age categories, will be announced at the end of the workshop.

The winning songs will then be premiered by Sarah Leonard and Stephen Gutman on Tuesday 3 August 2021 at Benslow Music as part of our International Concert Series.

Entry is open to all UK residents aged up to 25 at the time entry closes.

There are two categories for the awards as follows:

18 years and under on the date of submission

Employees and close family members of Benslow Music Trust and their close relatives are not eligible to enter. Proof of age, identity and eligibility may be requested.

The composition should be a maximum of 5 minutes’ duration and must set one of the Spring poems listed below.

Young composers are invited to create a new song for solo soprano and piano, setting one of the following poems.

I watched a blackbird on a budding sycamore

One Easter Day, when sap was stirring twigs to the core;

I saw his tongue, and crocus-coloured bill

Parting and closing as he turned his trill;

Then he flew down, seized on a stem of hay,

And upped to where his building scheme was under way,

As if so sure a nest was never shaped on spray.

I so liked Spring last year

Because you were here;-

Because it was these you so liked to hear-

I so liked you.

This year's a different thing,-

I'll not think of you.

But I'll like the Spring because it is simply spring

As the thrushes do.

Listen, The wind is still,

And far away in the night --

With a running light.

Open the doors. It is warm;

And where the sky was clear--

Look! The head of a storm

Come under the trembling hedge--

Fast, although you fumble...

There! Did you hear the edge

Harshness fades. The meadows’ uncovered grey is tempered.  Water trickles. Tenderness randomly touches the earth from all around. Paths run deep into the land and reveal it.  You see it rise in the empty trees.

The fields are snowbound no longer;

There are little blue lakes and flags of tenderest green.

The snow has been caught up into the sky--

So many white clouds--and the blue of the sky is cold.

Now the sun walks in the forest,

He touches the bows and stems with his golden fingers;

They shiver, and wake from slumber.

Over the barren branches he shakes his yellow curls.

Yet is the forest full of the sound of tears....

A wind dances over the fields.

Shrill and clear the sound of her waking laughter,

Yet the little blue lakes tremble

And the flags of tenderest green bend and quiver

This spring as it comes bursts up in bonfires green,

Thorn-blossom lifting in wreaths of smoke between

Where the wood fumes up and the watery, flickering rushes.

I am amazed at this spring, this conflagration

Of green fires lit on the soil of the earth, this blaze

Of growing, and sparks that puff in wild gyration,

Faces of people streaming across my gaze.

And I, what fountain of fire am I among

This leaping combustion of spring? My spirit is tossed

Of flames, a shadow that's gone astray, and is lost.

Entrants must register their interest in entering the award by emailing info@benslowmusic.org by 5.00pm on Friday 6 November 2020 stating which age category they wish to enter.

Entrants should send one hard copy of the score in an A4 format  to Music Administrator, Benslow Music Trust, Benslow Lane, Hitchin, SG4 9RB and one electronic copy of the score (preferably in PDF format) by email to info@benslowmusic.org.

Completed work and application form (downloadable from the right hand side of this webpage) should be received no later than 5.00pm on Monday 7 December 2020. Entries received after the deadline will not be considered.

The shortlisted entrants will be judged on the following criteria:

A shortlist of up to 8 entrants for each category will be chosen by a member of Benslow Music Trust and a professional composer.  Shortlisted candidates with be notified of their involvement in the workshop by the end of January 2021.

The judging panel is unable to give feedback to unsuccessful applicants.

Composers whose works are shortlisted will be invited to Benslow Music in Hitchin on Friday 16 April 2021, when their compositions will be presented in a workshop led by composer Judith Weir.

The panel of judges will include: Judith Weir (Master of the Queen’s Music), Sarah Leonard, Stephen Gutman and Peter Hewitt (Chief Executive of Benslow Music).Two winners, one for each of the two age categories, will be announced at the end of the workshop.

Benslow Music Trust’s selection of the winners is final and no correspondence will be entered into.

The prize offered is a public performance of the winning compositions on Tuesday 3 August 2021 at Benslow Music as part of our International Concert Series.

The winner will receive a complimentary set of tickets to this concert for themselves and up to two members of their family/friends.

The winner will also receive a complimentary place on a Benslow Music residential music course of their choice.

By submitting your composition, you grant Benslow Music, its Members, Sarah Leonard and Stephen Gutman, free of charge, permission to perform the material and to hold a copy in the Benslow Music Library.

Any competitor under the age of 18 who attends a public performance must be accompanied by a parent or guardian.

Cancel or adapt the award

Vary or change the prizes

Disqualify any entrant who breaches the rules or who commits a fraud, at any stage, if in their opinion it is deemed necessary or if circumstances arise outside its control.

The promoter of the award is Benslow Music Trust.

Entrants will be deemed to have accepted these rules and agree to be bound by them by entering the award.

This competition is intended as an educational project and preference will be given to those who have not yet embarked on a professional career. 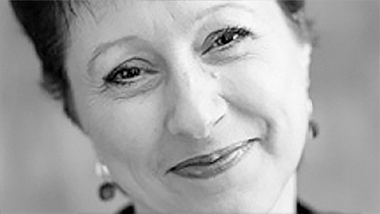