Towards the end of the 1830s, the emerging composer Robert Franz and philologist Wilhelm Osterwald found themselves happily reunited in the German city of Halle an der Saale, near Leipzig, for the first time since high school.

By assembling the fifty-one love songs which Franz set to Osterwald’s contemporaneous poetry, on which they often collaborated, a picture emerges of an intimate relationship between the composer and poet, both characterised in the texts by their dark hair.   Arranged into a cycle of four seasons for the recording, the songs start passionately in May and end in bleak winter with recriminations and regret.  By 1846, both men set about marrying and starting their own families.  Living at a distance, they remained life-long friends.  Franz Liszt later famously referred to a failed relationship as Franz's "moment of deep passion" which unleashed his true talent and career as a successful and now unjustly neglected Lieder composer.

Victoria Edge will talk about how she discovered, hidden within the songs and elsewhere, abundant evidence of this secret relationship, apparently unique in the world of 19th century German Romantic Lieder. This will be illustrated by music from the exquisite world-premiere recording, which was devised and directed by Victoria.  Of particular interest, is the new edition of the complete songs, which was compiled and edited with extensive additional notes and an appendix by Iain Sneddon. The volume also includes an introductory essay by Graham Johnson OBE, and a detailed monograph by Victoria.

The 90 minute programme will comprise a generous selection of Lieder from the CD sung by the award-winning soprano Harriet Burns and rising star of the GSMD tenor Connor Smith accompanied in turn by Marc Verter.  The programme will feature the second movement of Schubert’s String Quartet No 14 "Death and the Maiden" transcribed for piano four hands by Robert Franz and performed by Marc Verter (Primo) and Andrew Blankfield (Secondo).  The event will run with narration, quotes and images presented by Victoria Edge and Iain Sneddon who will be happy to take audience question afterwards.

The lecture recital begins at 2pm following lunch at 1pm (included in the in-person ticket price).

We cater for medical dietary requirements - please email info@benslowmusic.org after booking online to advise our catering team of any special diets. 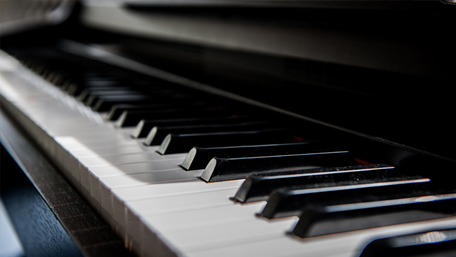