The second concert of students of Professor Yekaterina Lebedeva, Trinity Laban Conservatoire of Music and Dance.

Franz Liszt always admired Beethoven. Not only were they both outstanding pianists and great composers, they were both artists who forged ahead with major innovations in music as well as in issues like how they related to audiences. They were soul mates in a number of ways.

Johannes Brahms was first introduced to the world through the writings of Robert Schumann who praised his gifts so highly that many expected Brahms to be Beethoven’s natural successor. Brahms spent the better part of his career under the shadow of his hero. This pressure wasn’t just external. Brahms was his own worst critic and often wrote his friends about his desire to live up to the music of Beethoven.

Brahms considered himself to be a part of a tradition that was handed down from the great German composers who preceded him. Haydn, Mozart and Beethoven had left a legacy that Brahms was eager to continue.

He however rejected the new styles and genres of Wagner and Liszt with their emphasis on dramatic music, theater and tone poems.

Both created great works under the shadow of Beethoven.

The programme will include Beethoven sonata Op 14 No 2 and Liszt Hungarian Rhapsody No 12 performed by Priscila Oprescu and Daniella Abou Nassar, students of Professor Yekaterina Lebedeva from Trinity Laban Conservatoire of Music and Dance. 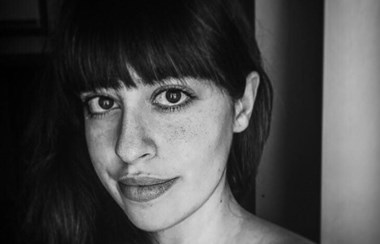