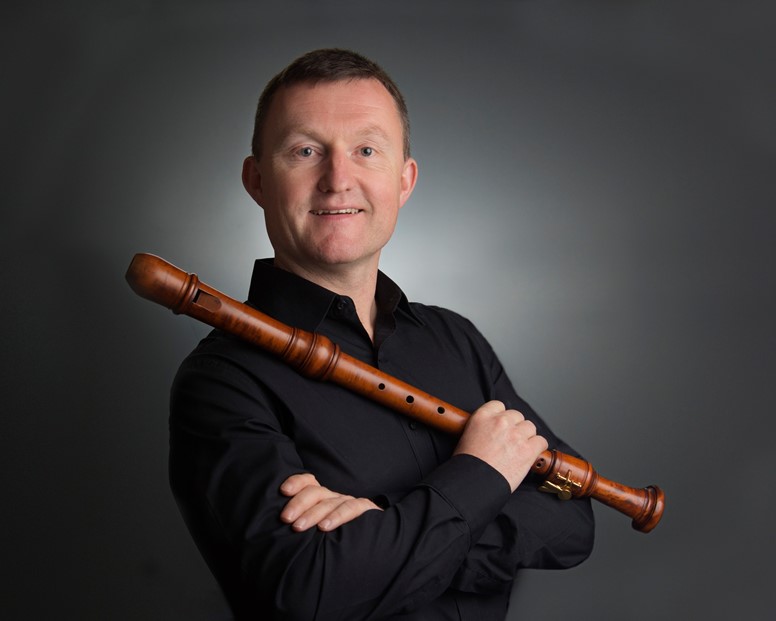 Andrew Collis is a virtuoso recorder player and has been a finalist in major competitions and performed at prestigious venues across the UK including St John’s Smith Square and the Barbican Festival. Appearances include the Brighton, Birmingham and Cheltenham International Festivals. He studied with Paul Clark in Birmingham and Philip Thorby at Trinity College of Music before further studies with Eve O’Kelly. His critically acclaimed CDs “Exposure” and “Fusion” combine a wide range of musical styles and premiere recordings. Andrew has commissioned new works from British composers for The Stanesby Players and has appeared as part of contemporary music series. Performances abroad include Malaysia and Australia. As an examiner for Trinity and an adjudicator he has worked in the UK and worldwide. He is in demand as a tutor on a variety of courses and has taught in primary, secondary and adult education. He conducts the Exeter Recore Orchestra and coaches ensembles around the UK. Online recitals and workshops are now part of his portfolio. He was been active in promoting and supporting younger recorder players through his charity work and competition organisation. 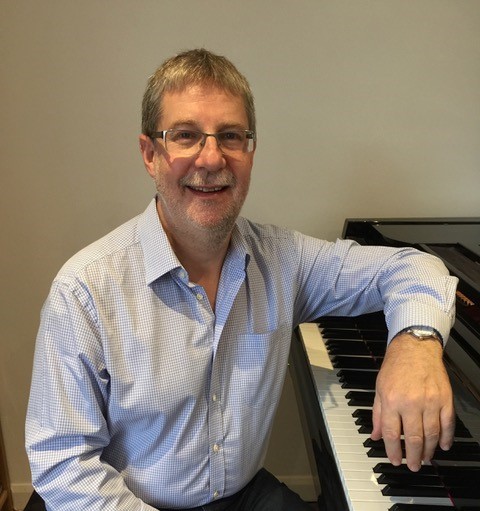