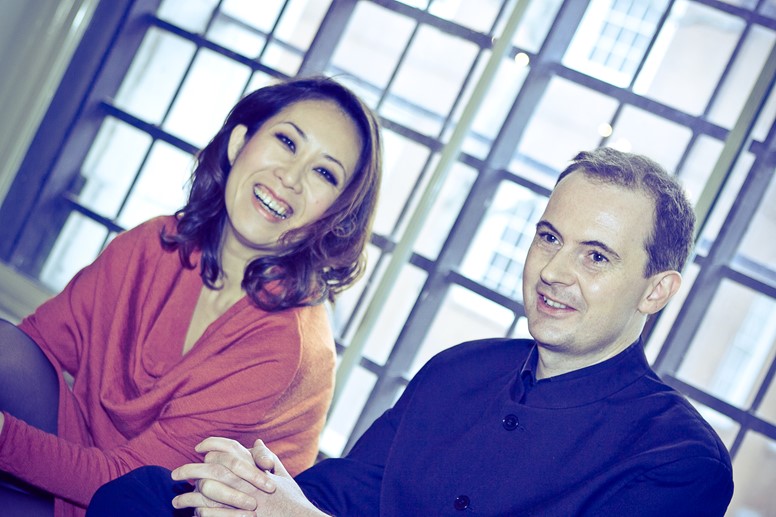 Widely regarded as one of the UK’s leading piano duos, Joseph Tong and Waka Hasegawa were prize winners at the Tokyo International Piano Duo Competition in 2003 and at the Schubert International Competition held in the Czech Republic. The duo has given recitals in Japan, Germany, Spain and the USA as well as broadcasts for BBC Radio 3. Since their critically acclaimed London debut for the Park Lane Group in 2002, Piano 4 Hands has performed regularly at Wigmore Hall including several recitals under the auspices of the Kirckman Concert Society. Joseph and Waka have performed at many of the major concert venues around the UK and at festivals including Buxton, Cheltenham, Bury St Edmunds, Oundle and Presteigne. The duo’s debut CD of Debussy piano duets for the Quartz label was chosen as Album of the Week in The Independent, followed by recordings of Schubert and McCabe which have drawn similar critical praise.

International duo Piano 4 Hands present an enticing programme on American Independence Day including Gershwin's 'Rhapsody in Blue' and Schubert's masterpiece for piano duet, the Fantasy in F minor. This concert also features an exciting new work by Edwin Roxburgh written especially for the duo and premiered in London last autumn. 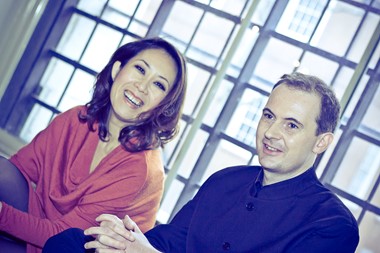