An evening of Fire and Passion

'Tango on Tour' brings together three of the most distinctive Tangos by Astor Piazzolla: Oblivion, Libertango and The Grand Tango.

The programme combines the refinements of the Classical genre via works by Debussy and Balakirev and the fire of the Tango.

A veritable rainbow full of musical texture and expression.

A gifted and versatile cellist who brings a broad vision of repertoire and skills to her recitals.

Lesley's musical studies started in Manchester as an Associated Board Scholar. Further scholarships and awards enabled her to study in Germany with Antonio Janigro and in France with Paul Tortelier (BBC 2 Television Master Class).

After focussing on Baroque to Romantic Music Lesley became a member of ‘The Fires of London’ under the auspices of Sir Peter Maxwell Davies, where the music of the Avant Garde held sway.

Lesley has championed new music and given first performances of works by Skempton, Osborne, Danielsen, Denisov and Camilleri. By contrast she also performs on Baroque Cello and Viola da Gamba.

An innovative classical pianist with a passion for making music accessible to all.

Yekaterina firmly believes that the fusion of various arts creates a richer experience of living beauty, and her concerts speak in more ways than one.

Yekaterina studied in Kiev from where she developed her reputation as a recitalist, appearing at major Festivals in both the Ukraine and Russia.

She made her debut at The Purcell Room in 1988 and since then has made London her musical base.

Her performance career has taken her throughout Europe and the Middle East and as far afield as India. Her innovative style has seen her launch ‘Breathless’ : concerts which combine piano with ballet (dancers of Ballet Rambert) : Soviet Music (hidden gems) and Contemporary music.

Yekaterina is Artistic Director of The Musical Odyssy Masterclasses in Nafplio, Greece. 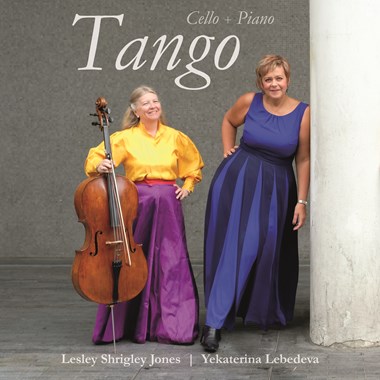