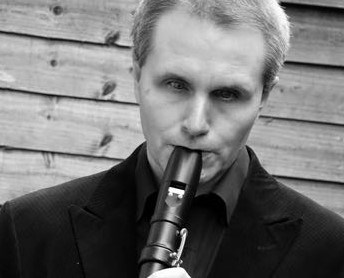 Programme details to be confirmed.

Recorder player James Risdon, based in London, is passionate about his instrument and introducing it to audiences and pupils alike. He has appeared as a soloist with the Prague Chamber Orchestra, Czech Virtuosi, London Musci and Devon Baroque. His work with the Great British Paraorchestra has seen him perform at venues including the Symphony Hall, the Queen Elizabeth Hall, the Bristol Planterium, at a TED talk in Brussels and at the 2012 Paralympic closing ceremony with Coldplay.

His partnership with Trevor Hughes goes back to 2009 and their many performances include recitals at the Regent Hall, the Handel House Museum, and St. Martin-in-the-Fields in London.

This performance will be live-streamed. Click here to purchase virtual tickets.

To register for a CAVATINA ticket please email info@benslowmusic.org with your name, age and school/college/university/conservatoire affiliation.