Jean enjoyed her stay at our COVID-secure campus. 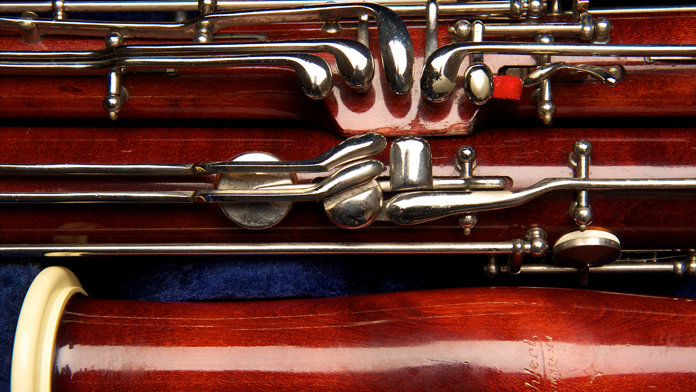 Now I know I’m biased, but I love the sound of a bassoon ensemble. The variation in character we have across the range of the instrument makes the bassoon ensemble one of the greatest single instrument ensembles to listen to. It is also great fun to play in and the recent course at Benslow was no exception.

The range of music covered was tremendous ranging from Hymn by Bill Douglas making use of the beautiful sonorities of the bassoon to Leroy Anderson’s Buglers Holiday arranged for bassoons via Mozart Overtures and just about everything in between.

I had great fun on the course with Martin offering advice in a friendly and supportive way so that we all improved as the course continued. Not only did we have the wisdom of his many years as principal bassoon in the LSO, but he even had us lying on the floor doing breathing exercises!

I would also like to say a big thank you to all the Benslow staff who had worked hard to make everything COVID-safe, were always cheerful and even managed to supply me with some cling film when a pad dropped off one of my keys. However, you can’t go to Benslow without making some mention of the superb food and I would like to give a personal thank you to all the kitchen staff.

Sadly, I couldn’t find any of the music we played on Youtube but if you want to hear what a mixed standard bassoon ensemble sounds like take a look at https://www.youtube.com/watch?v=R5BzK5BL-lk with the author third from the right."