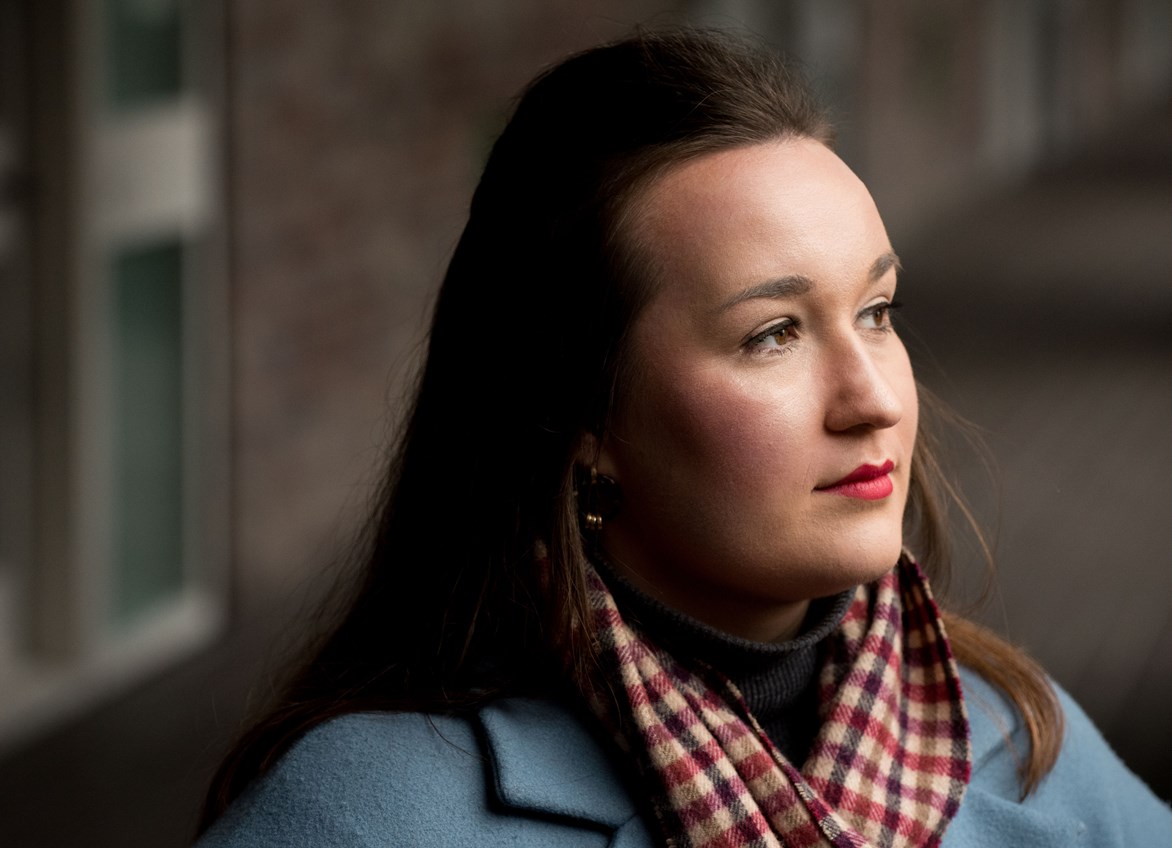 Martin: Have yourself a merry little Christmas

Emma was due to make her role debut at Longborough Festival Opera in 2020, singing Rossweisse in Die Walküre, directed by Amy Lane and musically directed by Sir Anthony Negus. She would also have made her debut at Queen Elizabeth Hall performing Haydn Missa Sancti Nicolai with Crouch End Festival Chorus, and sung Bach St John Passion at Hereford Cathedral this season. These performances were cancelled due to the COVID-19 pandemic.

This season Emma has performed La Ciesca in Gianni Schicchi for 5 senses Music and made her solo debuts at Wexford Festival Opera, singing Pastora in Dorilla in Tempe and Angel in The Veiled Prophet. Recent roles include Flosshilde in Das Rheingold at Dramatic Voices Institute Berlin and Mother Goose in The Rake’s Progress for British Youth Opera. She has also sung roles with Hampstead Garden Opera, Opera Alumnus, Trinity Laban Opera and Harrow Opera.

Emma has performed Berlioz La Damnation de Faust (soprano solo) at the BBC Proms, BWV 36 and 101 at Thomaskirche Leipzig, the palace of Versailles and the Barbican touring with the Monteverdi Choir, Vivaldi Gloria at Salisbury Cathedral and Handel Messiah at Usher Hall and Queen’s Hall Glasgow on tour with Dunedin Consort.

Please specify in the comments section of your ticket request below which performance you wish to attend in person. Ticket numbers will be limited due to social distancing in our concert hall.  Audience members, staff and stewards must wear face coverings inside our buildings and throughout the concert.

The 20.00 GMT performance will be streamed - virtual tickets can be purchased below.