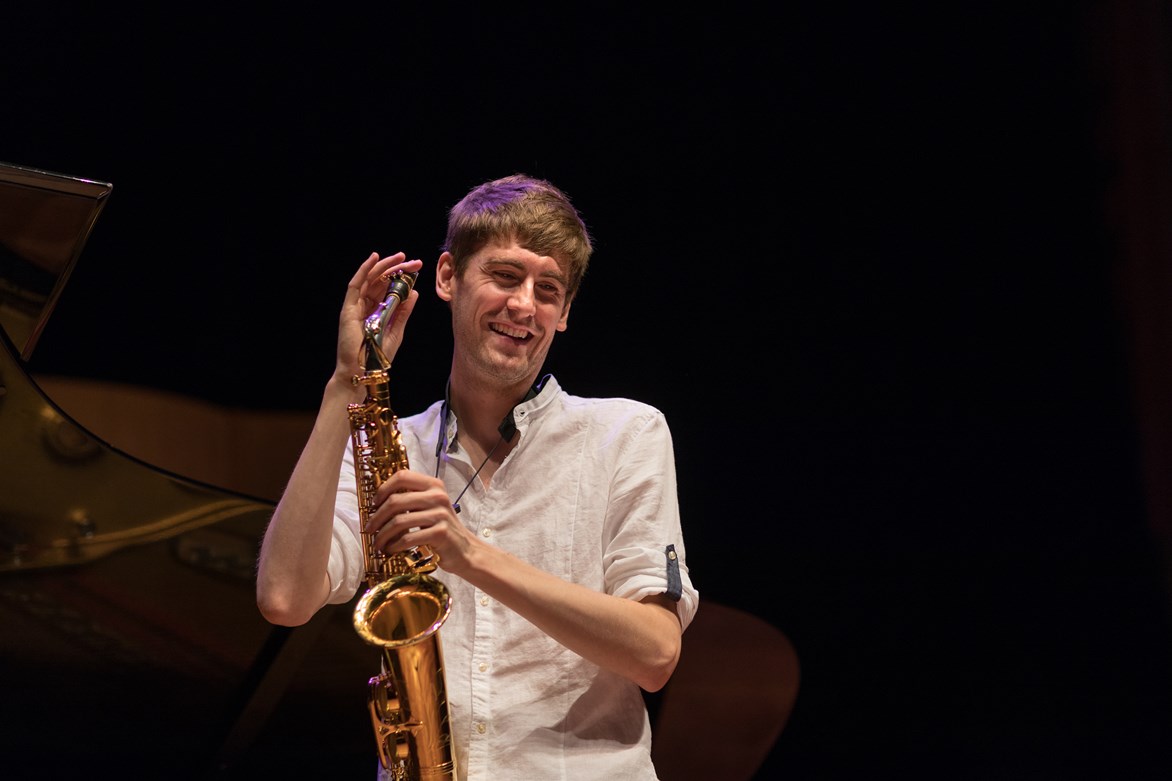 Praised for his “exceptional musicianship and emotive playing”, Jonathan Radford is one of the leading classical saxophonists of his generation. In high demand internationally as a soloist and chamber musician, Jonathan is a Vandoren Paris Artist and Henri Selmer Paris Saxophone Artist.

Jonathan is an international prize-winner, notably named Commonwealth Musician of the Year, Gold Medal and First Prize winner in the 2018 Royal Over-Seas League Music Competition UK. He is also a prizewinner in the SaxOpen International Competition (Strasbourg, France) and Concorso Internazionale de Musica Marco (Fiorindo, Italy). He was selected as a Young Artist with Park Lane Group, Tunnell Trust, Making Music UK, and Countess of Munster Musical Trust. Jonathan was featured as a ‘Rising Star’ in BBC Music Magazine 2018.