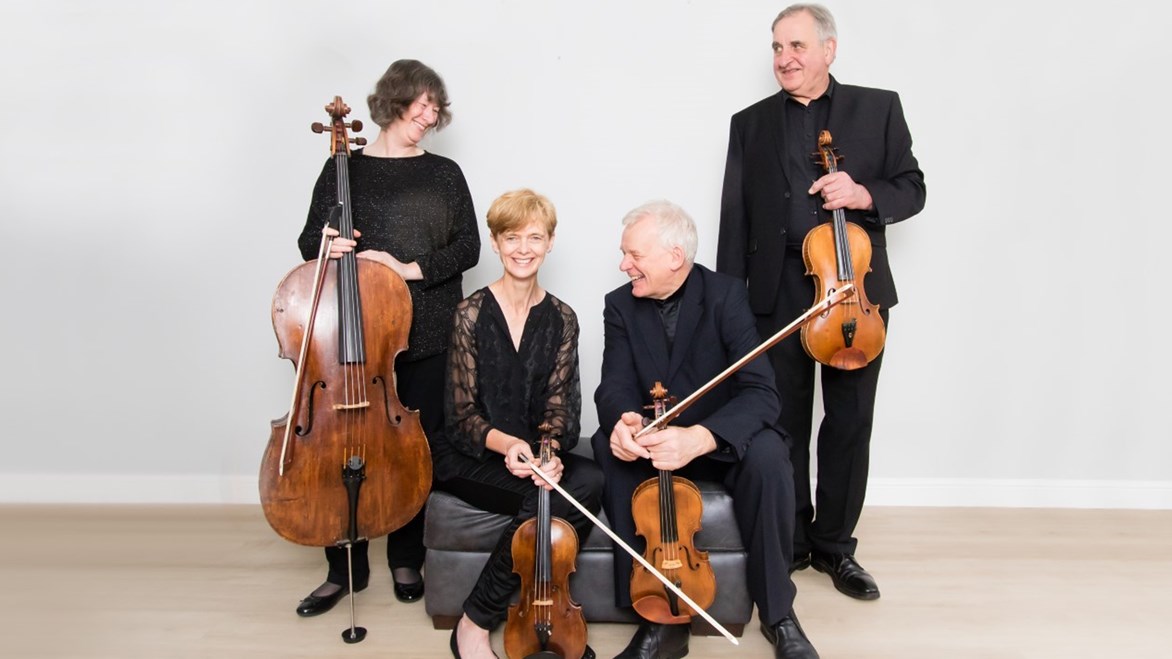 The Tedesca Quartet began rehearsing in January 2011 and gave its first concerts later that year, at Benslow Summer Music Festival and in the beautiful St Thomas' church in Stourbridge. Brought together by the violinist and conductor Nic Fallowfield the four members share many years experience of music-making at the highest level. The quartet has a reputation for performances of integrity and maturity and is in increasing demand from chamber music societies throughout the country.

Rose Redgrave studied at the Royal Northern College and Royal Academy of Music, where her teachers for chamber music included Vicci Wardman, John White and Christopher Rowland, and where she was awarded all of the prizes for viola. She currently has an international performing career with groups such as The King’s Consort, Mahler Chamber Orchestra, Musica Saeculorum in Italy, Music Theatre Wales, Scottish Ensemble, Adderbury Ensemble and Psappha. She often plays too as principal viola at the Summer Endellion Festival.

Rose is a member of the Incus Trio, Fews Ensemble in Ireland and of the Milbrook Ensemble. As a member of the Coull Quartet (2010-2014) she undertook a busy schedule of concerts and recordings alongside a full time residency at Warwick University. A committed teacher, Rose teaches at Birmingham Conservatoire and Birmingham University and privately. She has also recently given classes, judged the viola prize and been external examiner at the Royal Academy of Music.