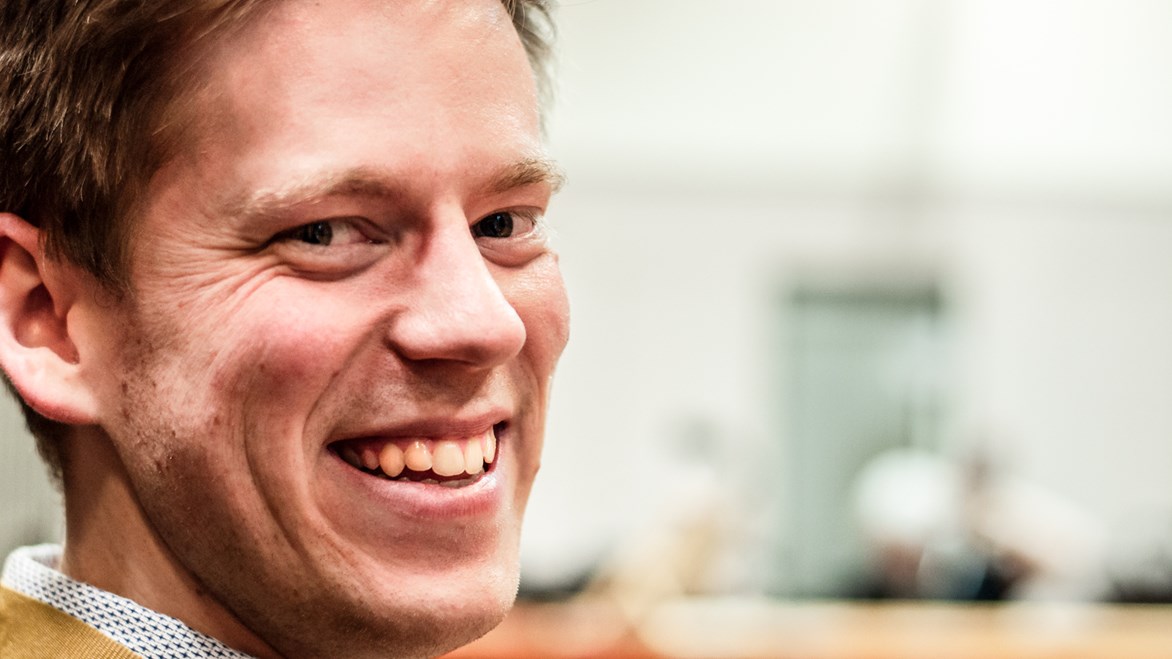 Chris was appointed Head of Music at Benslow Music in March 2017 and has previously held positions at Cambridge Early Music, the National Centre for Early Music in York and the Historically-Informed Summer School.

His PhD thesis, awarded by the University of Leeds, explored the musical interests, activities and networks of members of the provincial population in eighteenth-century Yorkshire. He has recently contributed an essay on the Doncaster composer Edward Miller (1735-1807) in Music in North-East England 1500-1800, ed. by Stephanie Carter, Kirsten Gibson and Roz Southey (The Boydell Press, 2020).

In his spare time Chris enjoys composing and playing the harpsichord and cello. His music has been performed by Fretwork on BBC Radio 3, The Clothworkers Consort of Leeds and Leeds Baroque Choir and Orchestra.