A warm welcome to Shirley Smart 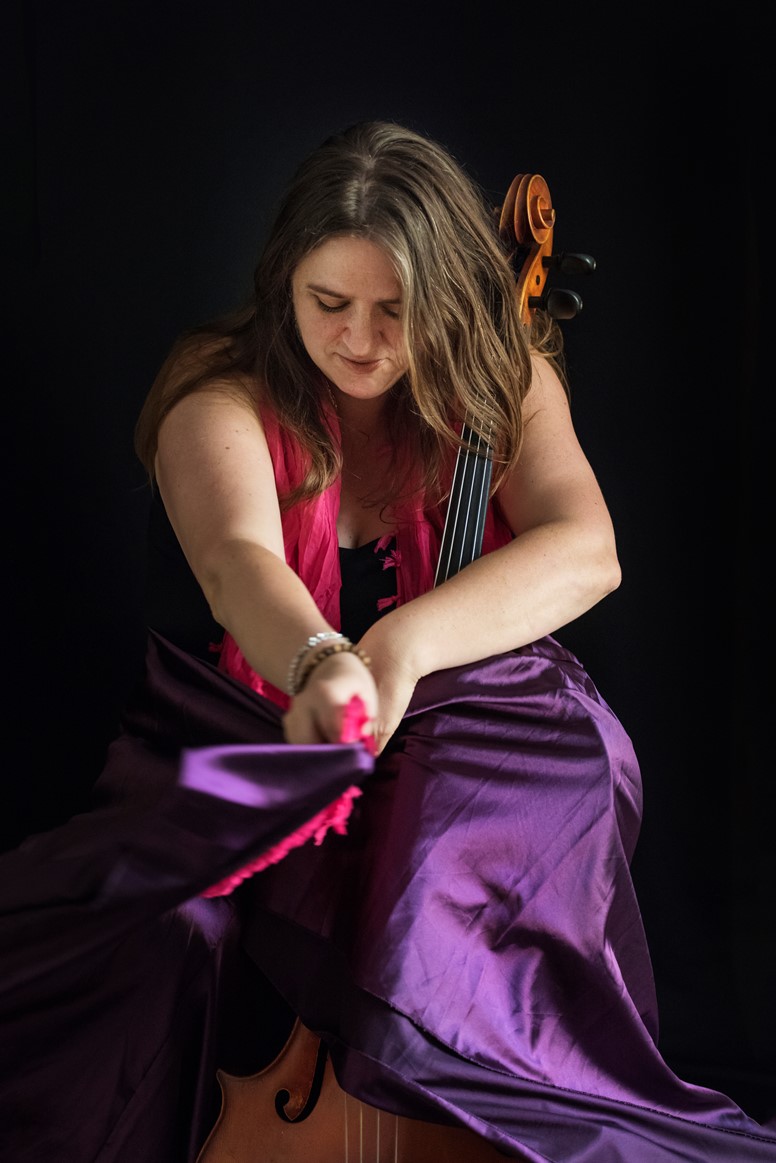 We are delighted to announce Shirley Smart will be joining us on the 19 of August at 8pm to perform some tracks from her debut album ‘Long Story Short’ with Ben Smith on piano and Demi Garcia Sabat on drums.

We look forward to welcoming Shirley to Benslow in August, to run a new course on jazz improvisation alongside her performance as part of our regular concert series. Find out more about signing up to her course here. Other upcoming performances include 16th July at the Lichfield Festival, 29th July at Anteros Arts, Norwich and 28th August at the Aberjazz Festival.

"...Some of the most inventive use of the cello I have heard for some time.." Kind of Jazz

"Intense, lyrical and full of energy" The Arts Desk