Pianist Paul Turner is a widely experienced soloist and chamber music player renowned for his sensitive playing: “...superbly partnered by Paul Turner’s sensitive and alert accompaniments...that sixth sense of timing which is the true accompanist’s particular gift” (Eastern Daily Press). He excels in a wide range of genres as demonstrated in recent events, which include: performances of Gershwin’s Rhapsody in Blue and Concerto in F; his National Theatre debut with Maria Ewing in a celebration for the life of Sir Peter Hall; the Ralph Vaughan Williams festival with Jack Liebeck and members of the Sacconi Quartet; Kings College Cambridge with Nicholas Daniel during Easter week; Ligeti ‘Hommage a Brahms’ with Martin Owen; recording with Miranda Dale for the Proust Society and a new collaboration with BBC Young Musician of the Year finalist, saxophonist Robert Burton.

Op 9 No 1 in B flat minor Larghetto

Op 9 No 3 in B major Allegretto 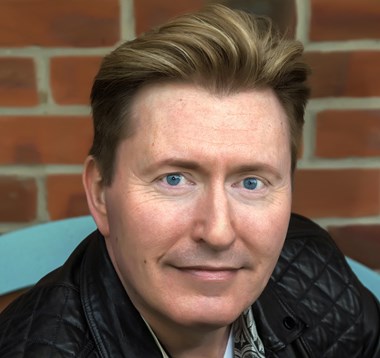