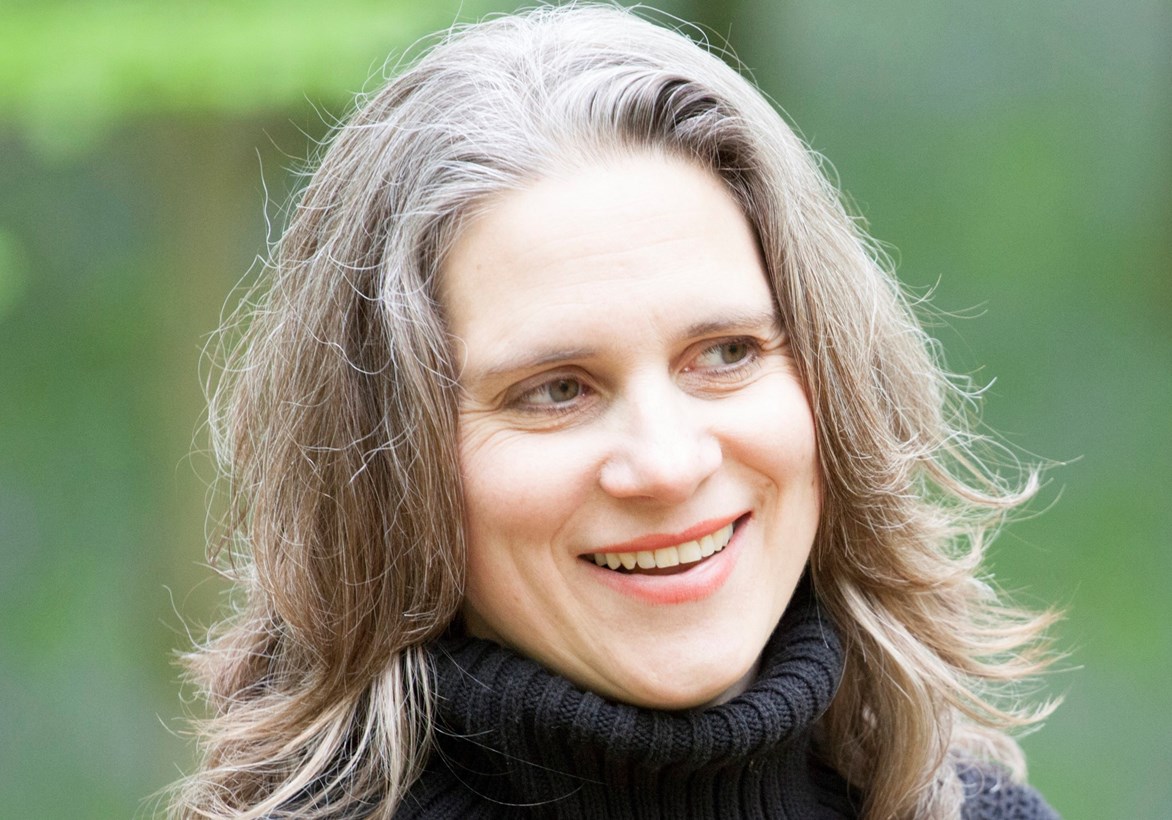 Britten: On This Island

Farrington: The Beauty of Light

Novello (arr Farrington): I Can Give You Starlight

The performers’ paths first crossed at St Bride’s Church, Fleet Street, many years ago. Helen used to be a regular member of the choir, and Philip still is now, Iain spent a year there as organ scholar and Elizabeth used to deputise regularly in the choir.  Since those early years their careers have developed and families have grown. Philip regularly sings with many highly regarded ensembles such as the Tallis Scholars and the Orchestra of the Age of Enlightenment, and he also works sometimes with the BBC Singers which Helen is a member of.

Having worked occasionally with Iain at the BBC, Helen sang with the Singers on the lockdown recording of Iain’s newly composed “Beethoveniana” which was featured in the the first night of this year’s BBC Proms.  You can listen to and watch this on the BBC Proms website, described by Iain as “taking Beethoven’s music and putting it into a musical washing machine to see which colours run”.

Just before Elizabeth became a full-time member of the Royal Opera House Chorus, she and Phil moved their family into a house across the road from Helen in Hitchin, and she was driven to the hospital by Helen when she was in labour - for the record Philip soon arrived but at the time was on a train!! This neighbourly proximity also proved particularly fortuitous during lockdown as it enabled socially distant performances for the benefit of the street and the singers!