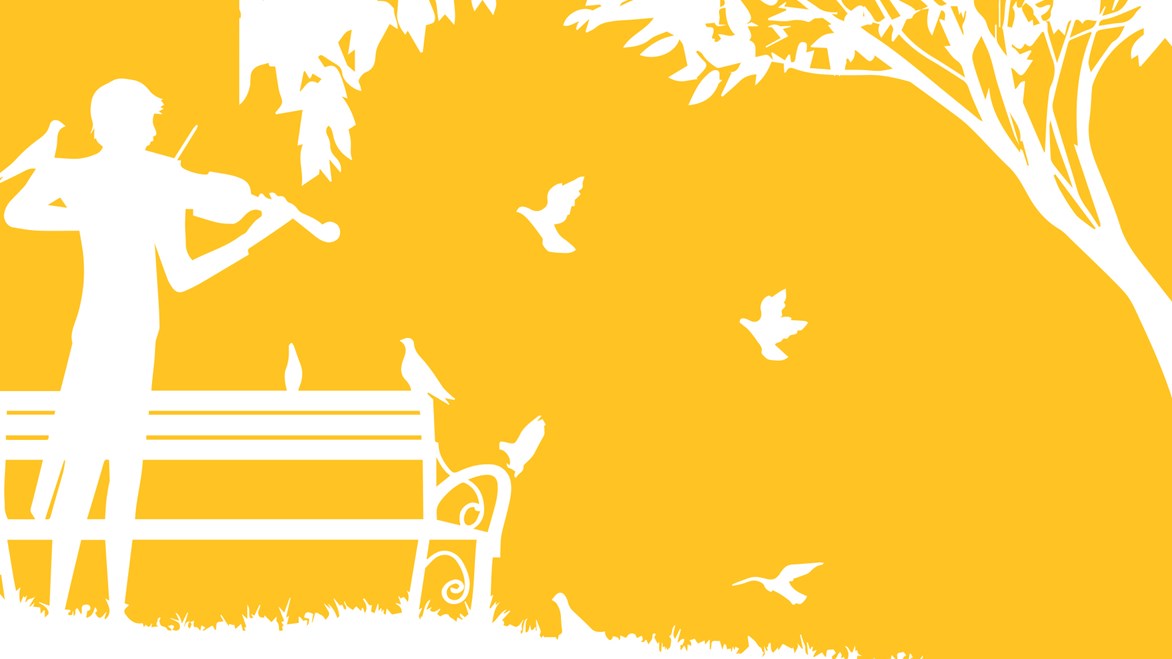 Paul Barritt has been leader of both the Northern Sinfonia and English Chamber Orchestra and is now Permanent Guest Leader of Manchester’s Hallé Orchestra. He is very active as soloist, director, chamber musician and recitalist, running a highly successful concert series in West Hertfordshire. Musicians have long found inspiration for their work in the natural world and in turn music is a means by which humans can express their feelings about nature and the world in general. A keen amateur ornithologist, Paul presents a follow up online talk exploring common ground between birdsong and musical composition.  From Dvořák’s scarlet tanager to Bruckner’s great tit, from mimicry to human music written especially for birds to sing, this talk will include examples of birdsong and related music both recorded and live.

The lecture-recital begins at 3pm and will be hosted on Zoom.