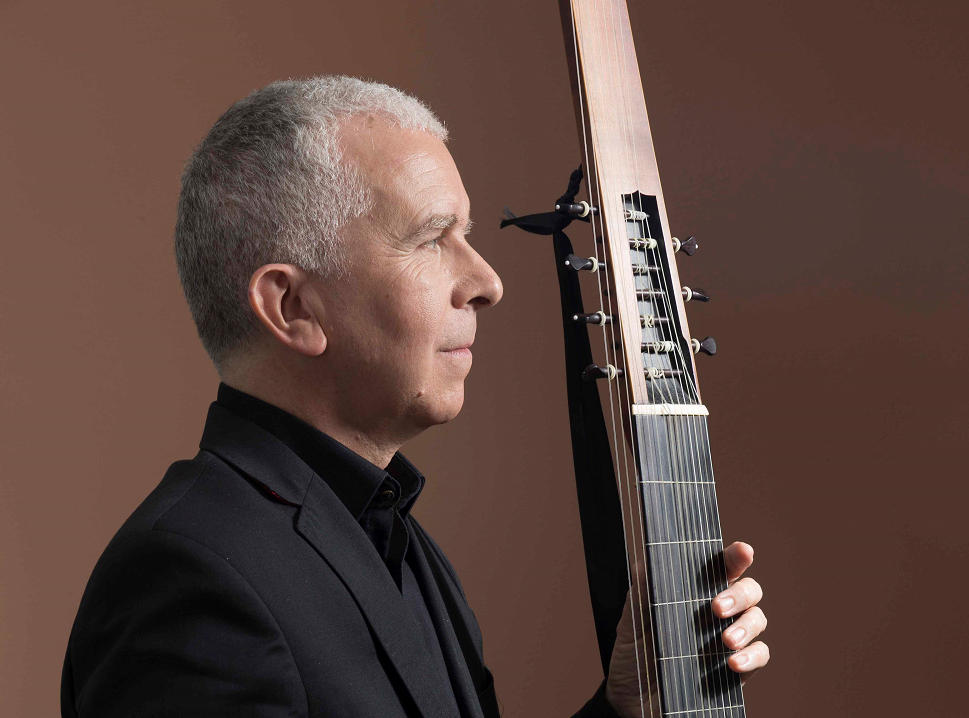 Fred Jacobs studied lute and theorbo with Anthony Bailes at the Sweelinck Conservatory in Amsterdam. For a considerable time afterwards, he received much encouragement and inspirational lessons from the pioneer of lute Gusta Goldschmidt. In 1985 he co-founded The Locke Consort acknowledged for their interpretations and praised for their recordings of 17th-century English chamber music. He is a member of the Gabrieli Consort and Players, The Parley of Instruments, the Baroque Orchestra of the Netherlands Bach Society and the Monteverdi Continuo Ensemble of the Bavarian State Opera. He has performed in all their Monteverdi and Cavalli productions since 1997.

Fred Jacobs is an accompanist of distinguished singers including Charles Daniels and Maarten Koningsberger. He also performs regularly with the viol player Mieneke van der Velde and violinist Lidewij van der Voort. He has recorded a series of programmes devoted to 17th-century monody with soprano Johannette Zomer, for which his research has unveiled many hidden treasures.

Over the years Fred has played at the major early music festivals in Europe and the United States. He has performed in opera productions all over Europe and has worked with many conductors including Gustav Leonhardt, Frans Brüggen, Ton Koopman, Ivor Bolton and Andrew Parrott.