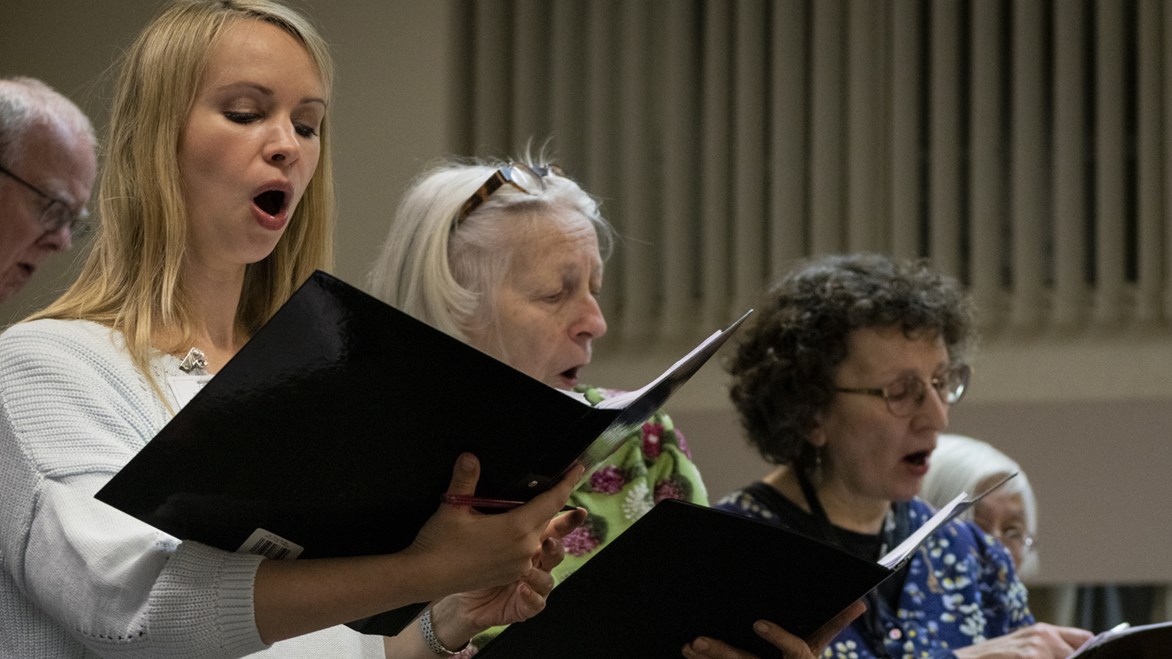 Satoko Doi-Luck takes pleasure in a diverse career as a historical keyboardist and a composer. Satoko regularly gives solo recitals as well as enjoys playing with orchestras, and has performed with Birmingham Opera Company, La Serenissima, the Shakespeare's Globe and the Orchestra of the Age of Enlightenment, with whom she has recently performed Bach’s Harpsichord Concerto on tour with Rachel Podger. Currently, she is working with the English Touring Opera for their production of Handel’s Amadigi.

As a keen chamber musician; Satoko is a founding member of Ensemble Molière and Ceruleo. Ensemble Molière has been selected as the first-ever Radio 3 New Generation Baroque Ensemble for two years from October 2021, a new scheme run in partnership by BBC Radio 3, the National Centre for Early Music and the Royal College of Music. The ensemble was also a finalist in the York International Young Artists Competition 2017, and has been performing throughout Europe and in the UK. They are especially passionate about bringing French baroque repertoire to wider audiences in the UK. With Ceruleo, she has been touring Burying the Dead - an original concert-play about the life and music of Henry Purcell - to various festivals in the UK including Buxton, Lake District and Ryedale. Both groups have also appeared on BBC Radio 3 and 4.

As a composer, her pieces for string quartet were performed by the players of the Orchestra of Age of Enlightenment at their Nightshift tour in 2013 and 2015. Recently she had commissions from CoMA (premiered at Shoreditch Town Hall), London Music Masters (premiered at the Queen Elizabeth Hall, Southbank), and Music in the Village.