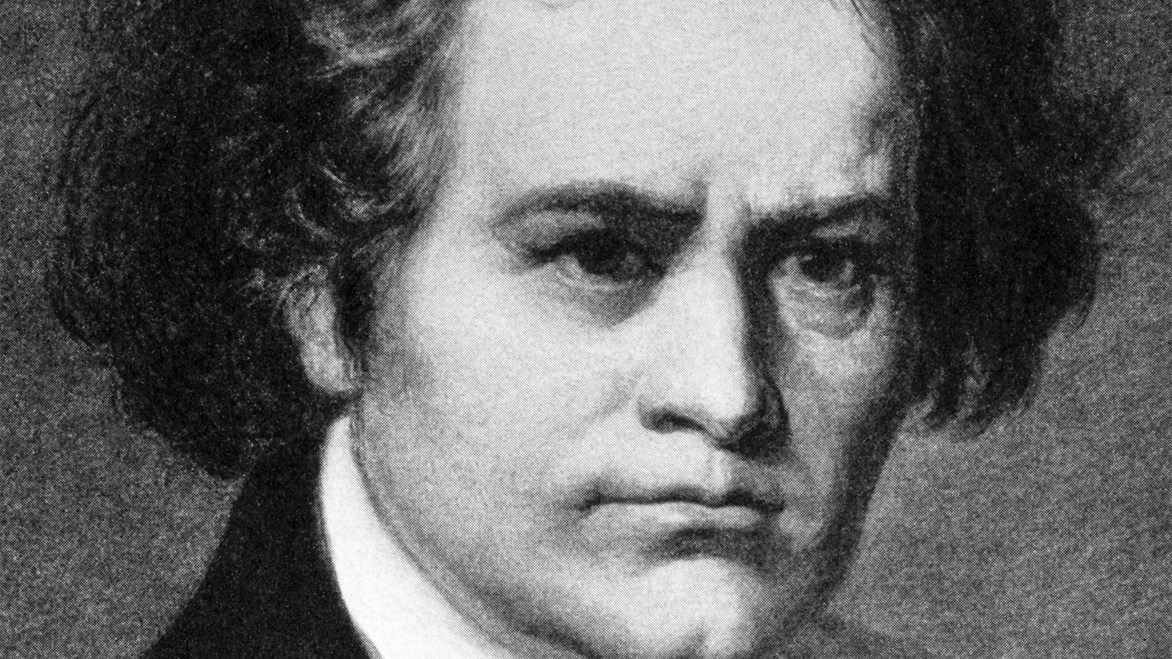 Ludwig van Beethoven’s works have come to represent the greatest aspects of Western classical music. But who was he? And what exactly did he do? Come and discover more about him in his 251st birthday year.

Non-Member and online booking opens at 9am on Monday 8 February 2021.

For details on how to become a Member to take advantage of early booking, see here.

This course is intended for explorers of classical music who want to know more about Beethoven’s life and some of his most important works. Whether you are a performer who wants to find out about the music you are familiar with playing, or simply a listener who is seeking more context, this weekend has information for you. We will trace Beethoven’s career, from his early years in Bonn to his later life in Vienna, and gradual international fame. And we will also explore various pieces, from symphonies and string quartets to opera and piano sonatas, to give you a taste of his changing musical style and technical innovations. This will be set against the broader backdrop of the time in which Beethoven lived: the politics, technological advances, social changes, and musical and artistic contemporaries. And we’ll consider his legacy, from his reputation with regular concert-goers, to his place in novels and biopics.

Beethoven’s musical world: concert life in Vienna, and the place of professional musicians during his lifetime

Life in Vienna in the early nineteenth century: the emergence of Romanticism, the impact of the Napoleonic Wars

Beethoven’s connection with Mozart and Haydn, both important mentors and influences on his own music

His personal life and political leanings, and the gradual onset of his deafness which began in his thirties

His legacy as one of the first Romantic composers, and how he was to inspire – and intimidate – other composers for the rest of the nineteenth century and beyond

Summarise the major compositional developments he explored in his work

Describe the musical culture of his time, and his relationship with other composers and performers

No prior knowledge of the subject is required, although if you are familiar with some of Beethoven’s more famous compositions, this might be helpful to you. You do not need to read music to take this course, although we will look at music notation from time to time.

Tutor presentation and explanation, including handouts, powerpoint slides or writing on a whiteboard Guided listening and watching of audio and audio-visual examples Class discussion and debate

No, it will be provided by the tutor on the course. Those interested in studying scores in advance will find all of Beethoven’s major works on IMSLP

Please bring a notebook and pen.

“Fascinating insights into the creative imagination of a musical genius; the musical examples were wonderfully telling and revealed the essential springs of Brahms' art. Discussion was stimulating and wide ranging.”