"The Beginning of the World": music from the Marsh lute book (c1590)

Much of what we consider to be ‘Elizabethan’ lute music actually comes from Jacobean sources, but the Marsh lute book, named for its current home in Archbishop Marsh’s library, Dublin, is a true Elizabethan manuscript, and a curiously neglected one. A huge book of over 400 pages and more than 160 pieces, it contains an unusually cosmopolitan repertory, including fantasias by Francesco da Milano and exquisite intabulations by Albert de Rippe, alongside popular tunes and works by Tudor court musicians. Beautifully written, in an astonishingly modern-looking round hand, its contents span genres, decades and countries, and invite us into an Elizabethan colleague’s world.

One of Britain's leading lutenists with over 100 recordings to her name, Lynda Sayce read Music at St Hugh's College, Oxford, then studied lute with Jakob Lindberg at the Royal College of Music. She performs regularly as soloist and continuo player with leading period instrument ensembles worldwide, is principal lutenist with The King's Consort, Ex Cathedra and the Musicians of the Globe, and has broadcast extensively on radio and TV. She is also director of the lute ensemble Chordophony, whose repertory and instrumentarium is based exclusively on her research. Equally at home working with modern instruments, Lynda has performed with many leading orchestras and opera companies including English and Welsh National Operas, Opera North, the CBSO and the Berlin Philharmonic. Her repertory spans many centuries, and her discography ranges from some of the earliest surviving lute works to the jazz theorbo part in Harvey Brough's 'Requiem in Blue'. 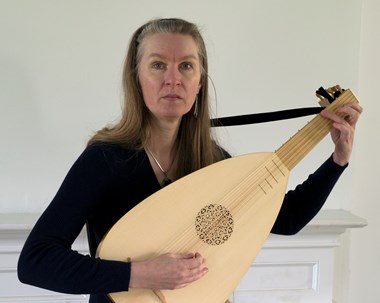 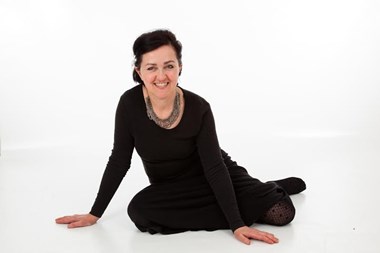 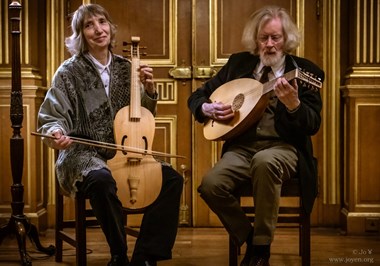