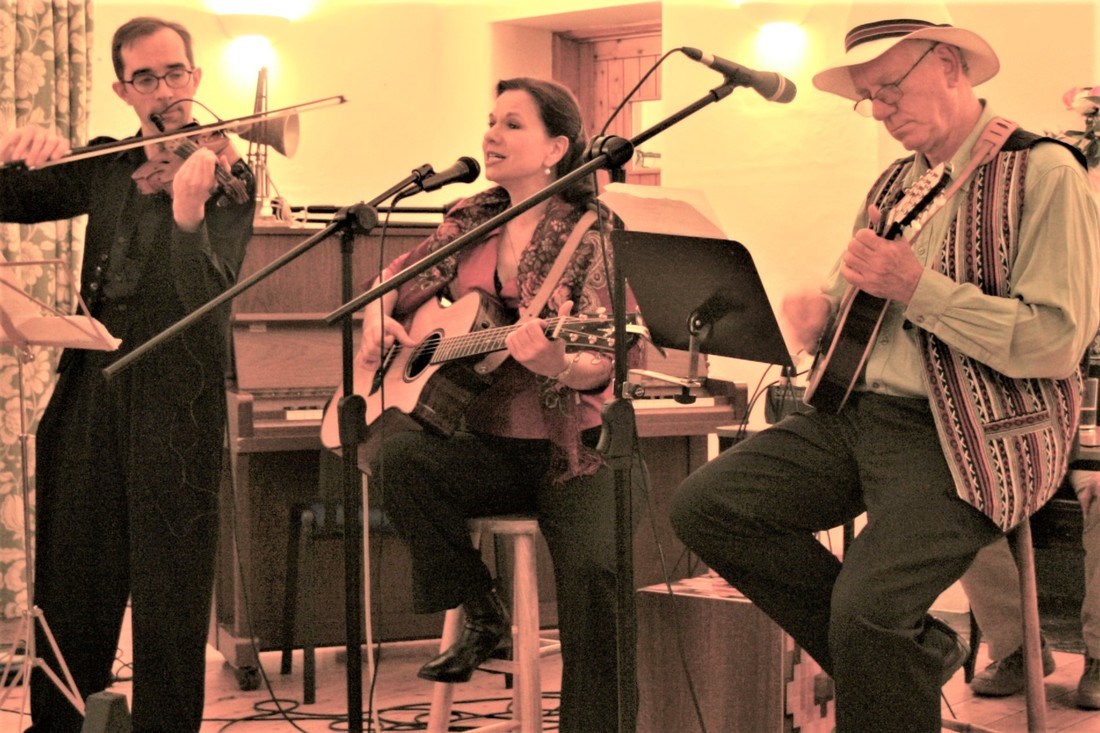 The Oxford-based group Strannik (in Russian strannik means a wanderer, a pilgrim) is a musical collaboration between Russian singer Tatiana Soloviova and British folk musicians Jon Bennett and Jacqui Johnson. Strannik is a multi-instrumental and singing group specialising in traditional and contemporary Russian and British songs. As a multi-lingual group, it also draws on the musical heritage of other countries from around the world, singing in Italian, Spanish, Polish and German.

Strannik was a prize winner at the Llangollen International Eisteddfod in Wales in 2019, and has been subsequently booked at the Broadstairs, Cropredy and BunkFest festivals where they provided not only music but also Russian Dance workshops. Their first album 'Songs From Russia' was described as "beautiful and educational"(Oxford Daily Information), "with powerful vocals and sensitive support" (Shire Folk magazine).