Update from the Benslow Apiary 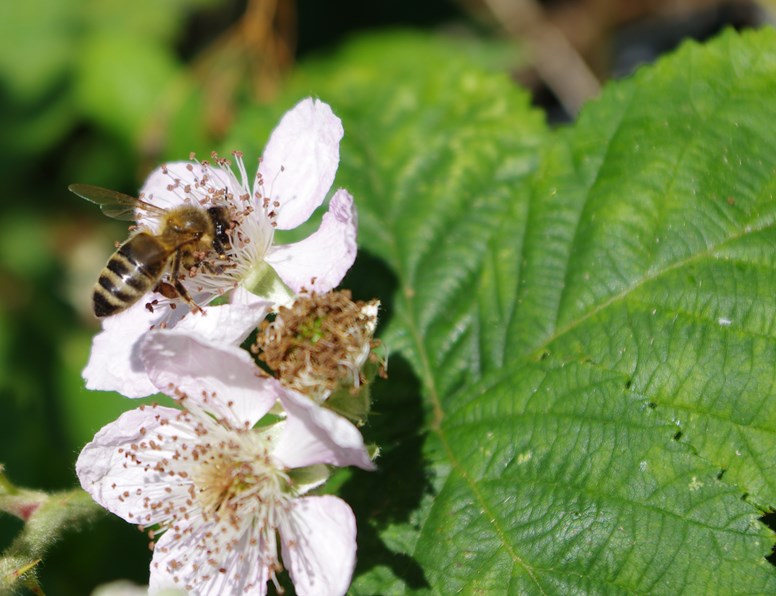 The beekeeping year started in February with a brief visual inspection of the hives on a warm day which revealed that one small colony in a small hive (nuc) had died of starvation during the winter. Another 2 or 3 colonies looked small and weak but the majority of the ?? colonies looked to be in good shape.

The weather during the next 2 months was variable with several late frosts but also some warmish periods towards the end of April. On inspection in April it looked like another colony had died but this time from freezing as they still had good food reserves in the hive. None of the colonies showed any sign of making swarm preparations and this is unusual. Colonies can swarm as early as late March if the weather has been warm.

By early May some of the colonies were making advanced preparations for swarming (building queen cells), and one early swarm caught us by surprise. We were able to collect this one so were feeling a bit smug but not for long. Unfortunately the weather then deteriorated becoming cold and wet. Those colonies that were well advanced with swarm preparation had no option but to go ahead and despite our best efforts we lost at least 4 swarms. When the bees swarm they take the old queen with them and leave behind replacement new queens but these new queens have to go out on risky mating flights before they can settle down to lay eggs to keep the colony going. The weather continued to be poor and several of the new queens failed to get mated properly or failed to find their way home after mating leaving their colonies without the ability to produce new worker bees. It is then up to the beekeeper to give a helping hand and there are several ways you can do this from merging the queenless colony with a queen “Right” colony to taking spare queen cells from another colony and adding them into the queenless colony. That kept us busy for quite a while.

By July most of the problems had been sorted out but one colony continued to give us trouble. It had a new queen who appeared to our eye to be working well with everything in the hive looking OK, but the worker bees were not happy and built more new queen cells. We removed the queen and placed her in another queenless colony as an experiment and although she settled in well enough it was not long before the bees in that colony started to build more queen cells too. From this we assumed that whatever was wrong with her must have been associated with the pheromones which the queen produces. Meanwhile back in her original hive a new daughter queen hatched out and started laying eggs which developed into normal brood. But it was not long before the bees once again started to build new queen cells so we think it’s likely that the problem whatever it is, is genetic in origin. Both these colonies have now produced new queens in a procedure called supercedure and the new queens appear to be accepted this time but we are keeping a close eye on them just to make sure.

Problems with poor re-queening continued into July when we had our final swarm which also took us by surprise. The swarm was a big one and it had settled in the top of a tree overhanging the apiary. It was just in reach with a ladder so we set about collecting it. As it was a nice day we tried to run the bees into the hive. This involves emptying the box of bees onto a board placed up against the entrance and allowing them to make their own way into a new hive. However the bees were quite active and flew back to their original position in the tree. We tried again and this time we saw the queen as she took flight from the board and returned to the tree a second time. After collecting a third time we poured the bees directly into the hive and locked them in for a couple of days before letting them out again. They are thankfully still there.

Honey
Because of the rather poor weather in the spring the bees were not able to get much honey from the spring blossom. Although there were fields of Rape Seed to the west of Hitchin this year the Benslow bees hardy touched it so what honey we did get would have been from local gardens. The main summer honey harvest has been quite good. Much of the summer nectar the bees collect comes from Bramble flowers and this year that may have been augmented by Lime tree blossom. The weather conditions have to be just right for the Lime blossom to yield nectar, warm and humid. In general though the Benslow bees are lucky to be surrounded by so many urban gardens full of all sorts of exotic flowers which provide a steady stream of nectar and pollen all through the summer.

We have our fingers crossed that this year we may get a good crop of ivy honey. The Ivy started flowering in about the second week of September and will continue on to the end of the month. The bees have had good weather for a change so we are leaving them alone to collect as much as possible. Ivy honey has a high percentage of glucose which makes it likely to set hard within the comb. The only way of getting it out is by gently melting the comb in a special temperature controlled heater. Even the bees struggle to eat it during the winter as they have to collect water from outside the hive in order to dissolve the hard honey (not easy when the temperature outside is freezing). For this reason many beekeepers discourage their bees from collecting it. The ivy honey has a very distinctive flavour which you either love or hate. 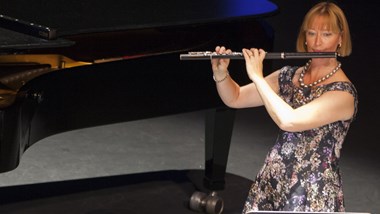